9 Reasons Why K-Pop Is So Popular Today 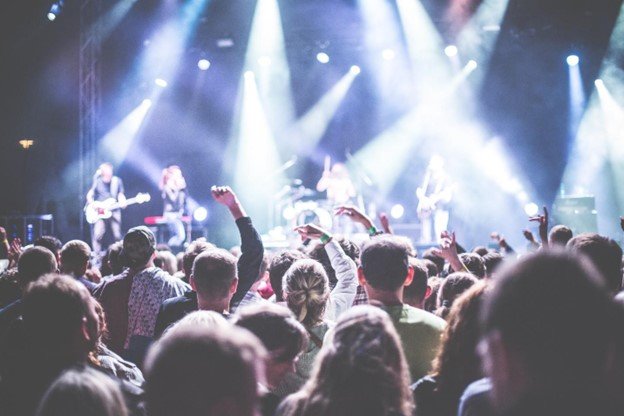 K-Pop is arguably the biggest phenomenon in the music industry today. Even K-Pop fashion is incredibly eye-catching. From streetwear to high fashion, K-Pop stars always seem to be ahead of the curve. This has led to many fans trying to emulate their favorite idols’ styles.

According to a survey conducted in 18 countries, 39 percent of respondents said K-Pop is quite popular in their country. Read on to find out the reason behind such popularity.

The Music Is Catchy and Energizing

The first reason why K-Pop is so popular is because the music is catchy and energizing. Unlike some other genres of music, K-Pop is known for its upbeat, feel-good vibes. This makes it perfect for dancing, working out, or just enjoying a night out with friends.

There’s Something for Everyone

The Performances Are Electrifying

When it comes to live performances, K-Pop artists always bring their A-game. From mind-blowing dance routines to impressive vocal performances, K-Pop concerts are always a sight to behold. This is one of the main reasons why so many people are drawn to the genre.

Another reason why K-Pop is so popular is because it’s constantly evolving. Unlike other genres of music, K-Pop is always changing and experimenting with new sounds and styles. This keeps things fresh and interesting for both fans and artists alike.

Many K-Pop songs are highly relatable, which is another reason why they’re so popular. Whether you’re going through a breakup or celebrating a milestone, there’s bound to be a K-Pop song that perfectly captures your feelings.

The Fan Base Is Incredibly Loyal

K-Pop fans are some of the most dedicated and loyal fans in the world. They’re known for their passion and commitment to their favorite artists. This loyalty has led to many success stories for K-Pop artists.

K-Pop Is Positive and Uplifting

In a world that can be full of negativity, K-Pop is a refreshing breath of fresh air. The music is positive and uplifting, which is something that many people crave. Above all else, K-Pop spreads joy and happiness. Whether you’re listening to the music or watching a live performance, it’s impossible to not smile when you’re experiencing K-Pop. And in today’s world, that’s something we could all use a little more of.

Another reason why K-Pop is so popular is because the artists regularly interact with their fans. Whether they’re replying to tweets or attending fan meetings, K-Pop idols always make an effort to connect with their fans. This creates a sense of closeness that is unrivaled in other genres of music.

It Has Universal Appeal

Last but not least, K-Pop exudes tremendous appeal. The music and style can be enjoyed by people of all ages, backgrounds, and cultures.

These are just a few reasons why K-Pop is so popular today. From the music to the fashion to the way the genre is packaged, it’s no wonder that K-pop is one of South Korea’s top exports. With the genre continuing to grow in popularity, there’s no telling what the future holds. If you’re not already a fan, now is the perfect time to jump on the bandwagon!