The Journey of Eric Dalius

Eric Dalius is a highly accomplished entrepreneur with over three decades of with multiple successful ventures. He currently serves as the Executive Chairman at MuzicSwipe, an innovative platform that is changing how people find music.

A native of Reading, Pennsylvania, Mr. Dalius earned his Bachelor’s degree in Marketing from Penn State University in 1992 and joined MCI Telecommunications afterwards. By 1993, he had established his first venture, a telecom startup, and has not slowed down since.  In addition to telecom, his ventures have covered a wide variety of sectors including data analysis, real estate, and crypto.

As a philanthropist, he is founder of the Eric Dalius Foundation, where he supports students who struggle to pay the high cost of tuition.

At MuzicSwipe, Dalius has been tasked by CEO (and daughter) Jackie Dalius with setting high targets for the company such as gaining millions of users and forming strategic partnerships with leading music producers/distributors, all while providing an environment where artists can sharpen their skills and develop long-term careers.

He lives in Miami with his wife Kim (founder of Mental Minutes Success) and his two children – including son Brad who acts as COO at MuzicSwipe. His writing passion keeps him actively involved with the local scene by blogging about topics such as music, entrepreneurship, philanthropy. 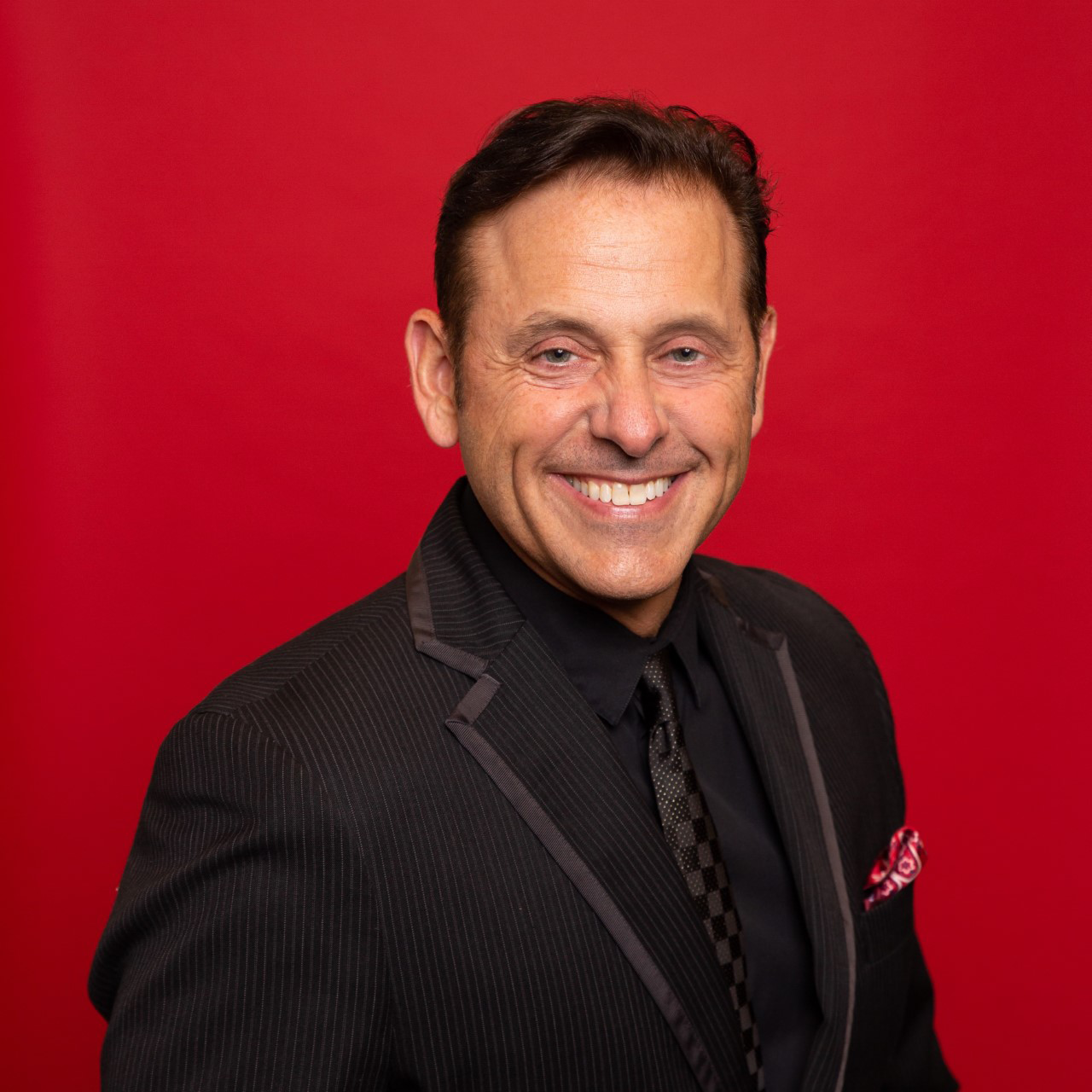